MIKEL OUT OF CHELSEA: He will go for highest bidder - Confidant 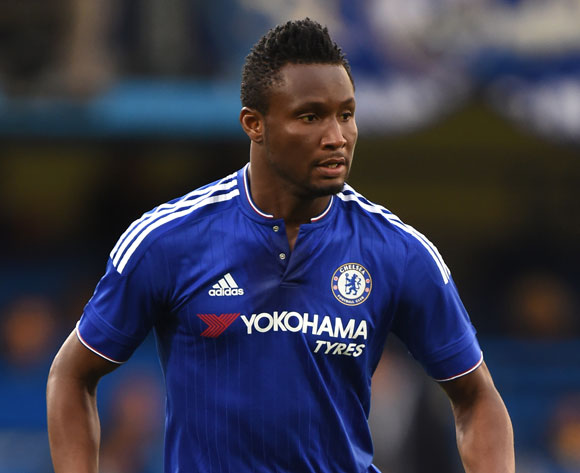 A very close confidant of Chelsea midfielder Mikel Obi will take up the biggest offer he can attract because he no longer has anything to prove in the game.

Two seasons ago, Mikel demanded a salary of six million dollars tax-free a year if he were to quit Stamford Bridge.

“He is not looking for a club to win more trophies again, he is looking for a club, who will give him the right money. That is the more reason the agents are now carefully studying the offers tabled by all the clubs interested in his services,” revealed the close confidant of Mikel.

“He has achieved all what he can in football, so he needs the money now.”

It is already understood that Inter Milan have tabled a bigger offer than Olympique Marseille for the Nigeria skipper.

Four top Chinese clubs as well as top French club Marseille and Milan rivals Inter and AC Milan are believed to be in the hunt for the experienced midfielder.

The 29-year-old Mikel has outdone the legendary Nwankwo Kanu as the most decorated Nigeria star after he won both the UEFA Champions League and Europa League as well as two Premier League titles, four FA Cup and two League Cup winners’ medals.