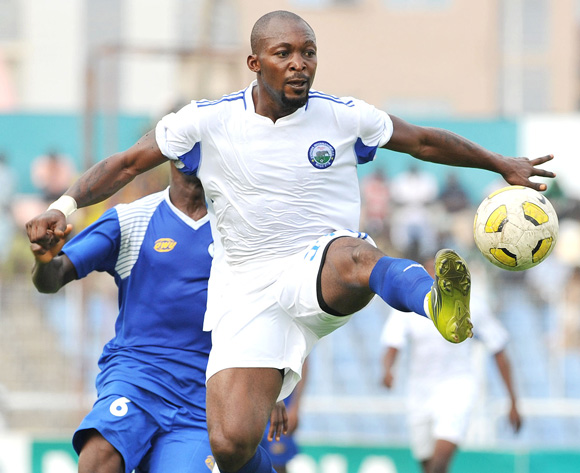 Ugwu Uwadiegwu back to Rangers

Rangers coach Imama Amapakabo has said he is pleased to fortify his defence with the signing of Ugwu Uwadiegwu and Ifeanyi George ahead of the CAF Champions League.

Rangers are drawn against JS Saoura of Algeria in the preliminary round of the Champions League in February.

Left back Uwadiegwu has returned to Rangers after several seasons at Enyimba, while Ifeanyi George is a utility player.

Imama he now has a more solid defence.

"We have to sign a couple of players mostly in the defence as we are trying to make the defence to be more solid,” he said.

"The CAF Champions League needs total concentration and we have decided to sign some more experienced players who have played on the continent.”