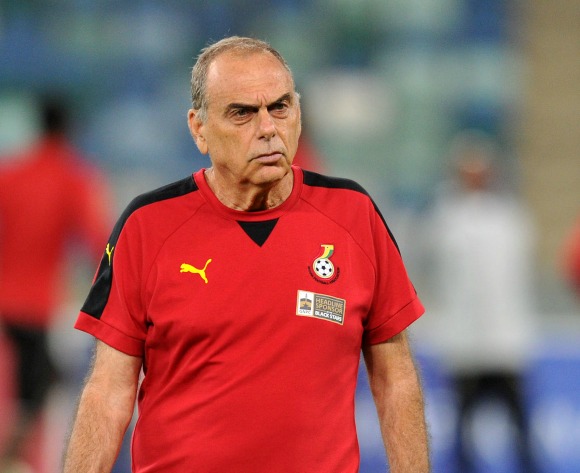 Ghana national team coach Avram Grant has decided to add Gerard Nuus to the technical team for the 2017 Africa Cup of Nations in Gabon.

Ghana are in Group D alongside Egypt, Uganda and Mali – and Grant is hoping the expertise of Nuus will make all the difference when he joins as his right-hand man ahead of the continental showpiece in Gabon.

Nuus is one of the most highly rated video analysts in Europe at the moment and is currently working with Rayo Vallecano in Spain.

Nuus will join the team in Dubai in January for the second phase of their preparations ahead of Afcon 2017.

Nuus was part of the success story when working for Ghana at 2015 edition of Afcon when the team lost to Cote d’Ivoire on penalties in the final.