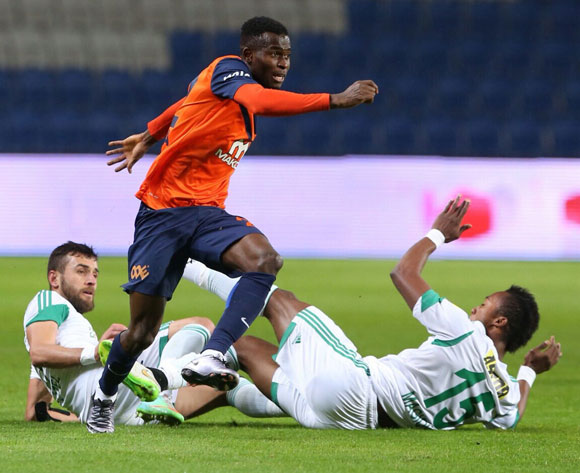 Nigeria international Musa Mohammed will extend his fine run in Turkey today when he starts for high-flying Istanbul Basaksehir in a cup tie at Gotzepe.

Musa has become became an overnight star in Turkey when he chatted on live television with Turkish President Recepe Erdogan.

He has enjoyed a decent run in the cup, where his club have posted a perfect record of three wins in as many games in the group stage of the competition.

The right fullback is expected to soon make his long-awaited debut in the the Turkish Super Lig.

His club are top of the league on 36 points from 16 matches, a point ahead of champions Besiktas.