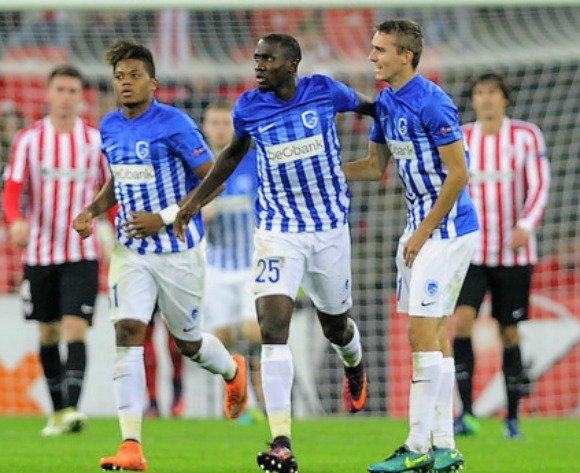 Genk beat Gent 2-0 Tuesday night for the Nigeria international to end his time in Belgium on a winning note.

Ndidi is set to complete his transfer to Leicester in the New Year.

His teammate and closest friend Leon Baily said on snapchat:"Good luck in Leicester City bro, we will meet again.”

Ndidi has already confirmed the Gent game was his final game for Genk.

The 20-year-old said it was an emotional evening on Tuesday and gave thanks to Peter Maes, sacked from his role as Genk boss earlier this week.

"Am I emotional? Yes, a little, especially with the situation surrounding Maes. He made me the player I am today. I got my transfer thanks to him."