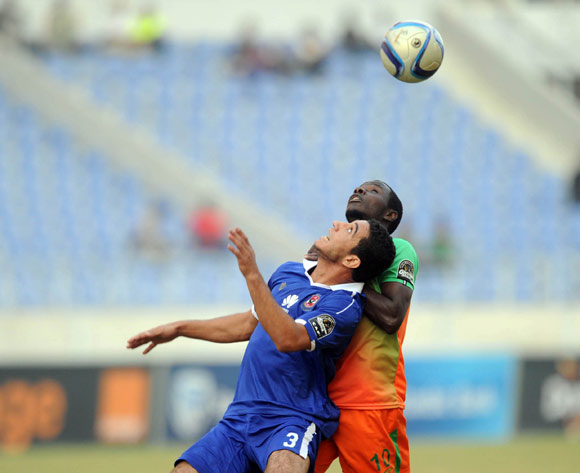 Egyptian giants Al Ahly have confirmed that defender Rami Rabia will be out for six weeks after sustaining an injury this past Sunday.

“Rabia picked up an injury in training on Sunday. A scan has shown he will be sidelined for six weeks,” Al Ahly declared.

This means the defender will miss the 2017 Africa Cup of Nations which starts on January 14.

The Pharaohs head coach, Hector Cuper, was already sweating over the fitness of his Roma winger Mohamed Salah, who suffered an injury in Italy.

Now, Cuper has a worry in his defence after Al Ahly announced the seriousness of the injury to Rabia on Tuesday.

Cuper is expected to announce his full Nations Cup squad after the latest round of Egyptian league fixtures which end on Thursday with the derby between Zamalek and Al Ahly in Cairo.

Egypt are in Group D in Afcon 2017 alongside Ghana, Uganda and Mali but will be without the vital services of the Al Alhy defender who sustained the injury this past Sunday.