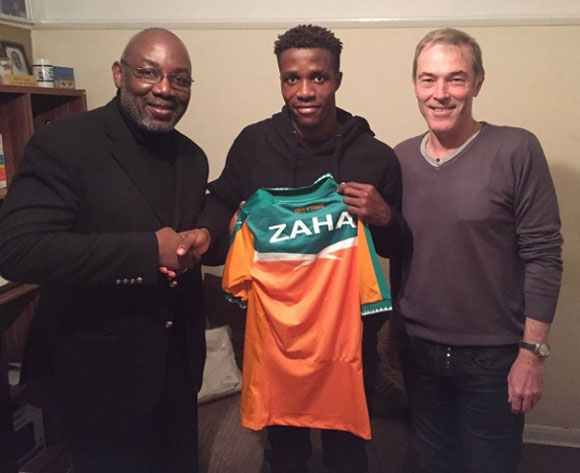 With Cote d’Ivoire announcing their squad to take part in the Africa Cup of Nations in Gabon next year, it has become clear that Crystal Place winger Wilfried Zaha has snubbed England.

SAM ALLARDYCE DOES NOT WANT WILFRIED ZAHA TO ATTEND AFCON 2017

The 24-year-old was born in Ivory Coast but has two England caps, having played against Sweden in November 2012 and Scotland the following year. Both were friendly games hence he is permitted to play for his country of birth.

His absence comes as a blow to new Eagles boss Sam Allardyce who will be without Palace's most consistent performer this season as the team bids to get out of relegation danger.

The tournament is set to start on 14 January 2017, but Cote d’Ivoire’s first game is against Togo on January 16.

Cote d’Ivoire are in Group C at Afcon 2017 alongside DR Congo, Morocco and Togo.