Fit-again Sadiq Umar back in action against Crotone 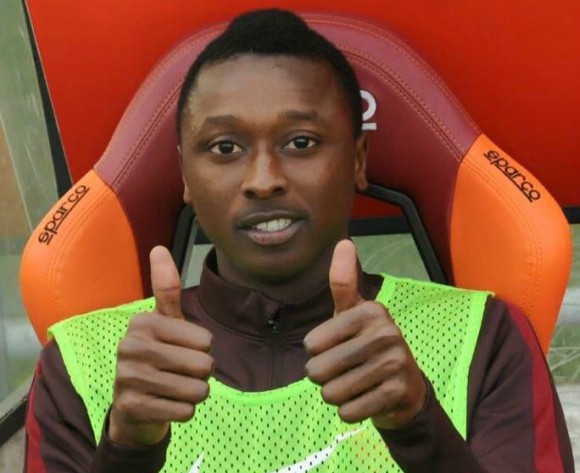 Nigeria youngster Sadiq Umar will return to action for his Serie A side Bologna on January 14 when they take on Crotone following his full recovery from an ankle operation.

The Rio 2016 Olympic bronze medalist has been sidelined for the better part of the first round of the season and coach Roberto Donadoni has now said he will be back in action on January 14 following his recovery.

He has played five games for Bologna this season and was last listed in a 3-1 win over Parlemo on November 20.

The lanky striker is on loan from another Serie A club AS Roma.