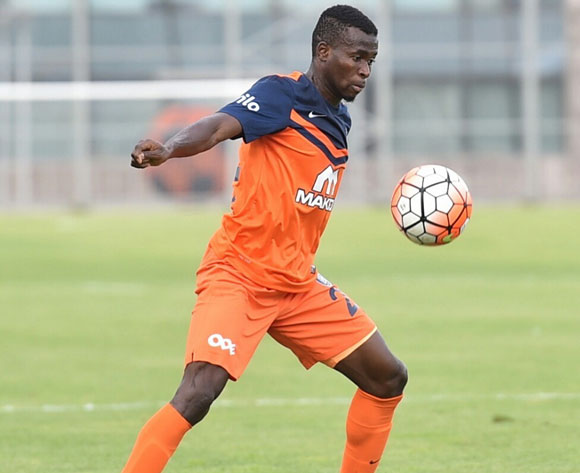 Musa Mohammed in action in Turkey

Istanbul Basaksehir have maintained a perfect record of four wins in as many matches in group stage of the Turkish Cup with Nigeria defender Musa Mohammed playing all 90 minutes in a 2-0 win at Gotzepe.

“He has continued to show his class in Turkey after he was given a decent run in the cup,” a source informed.

Musa has enjoyed a splendid run in the Cup and he is expected to soon make his league debut for IBB.

His club are flying high in the league as they are top of the standings ahead of champions Besiktas, Galatasaray and Fenerbache.