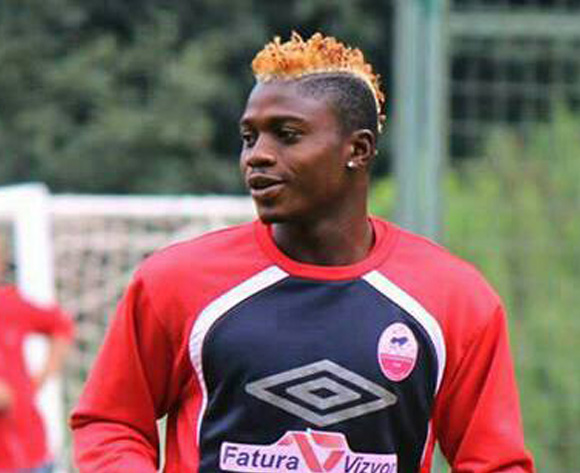 “I have rejoined Sunshine Stars for the new season,” he informed.

“I am here to prove some people wrong. I know I am a good player and I have proved that over the years.

“If not for ill luck, I should be playing in Europe, but I am patiently waiting for the right time.”

The skillful striker has previously played for Enugu Rangers and Enyimba.

He has also posted a short-lived stint in Turkey.