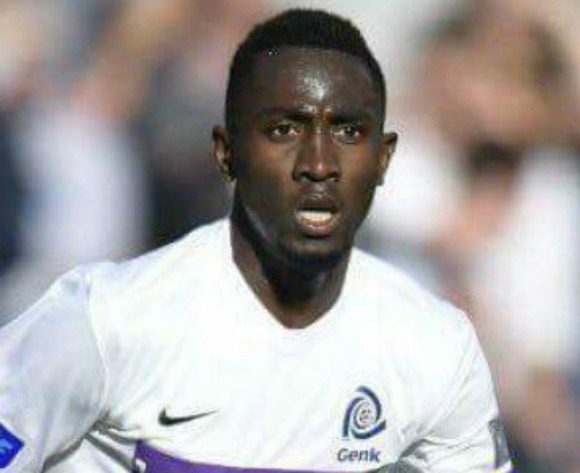 In the new week, Leicester City will announce the highly-rated defensive midfielder, but the Nath Boys of Lagos star could also have gone to another Premier League club Manchester City.

It is a transfer which could rise up to more than 18 million pounds with add-ons.

“He phoned the player after both sides had agreed the deal and made him feel special by this personal touch.

“But Wilfred was before then all for the taking by Manchester United after a former scout of Genk, who also scouted Kevin de Bruyne and Christian Benteke, first proposed the player to the Red Devils after he was hired as their scout.

“United may deny this now, but they delayed in taking a decision on Wilfred, waiting for various approvals, and that was where Leicester stole the march on them for the player.”