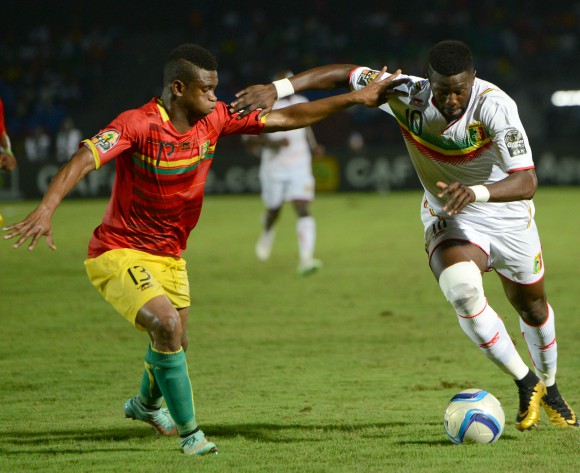 Mali have announced their preliminary squad for the 2017 Africa Cup of Nations scheduled to take place in Gabon.

Mali are in Group D in the Afcon alongside Egypt, Ghana and Uganda. Their first match is scheduled to take place on January 17 against Egypt.

The Afcon tournament that starts on January 14 and ends with the final on February 5.

Mali’s French manager Alain Giresse has named a 25-man squad which is set to be shrank later on before The Eagles fly to Gabon.

The squad was free of Middlesbrough winger Adama Traore who had announced previously that he will not be a part of the team participating in the African competition.

Furthermore, Monaco’s Adama Traore made the provisional list of the Malian squad.