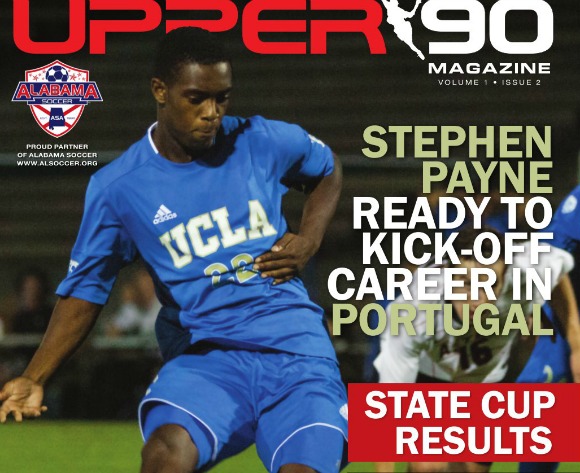 In August, he passed a routine medical at the club.

A midfielder or forward, Payne, 19, was born to Nigerian parents in the United States of America.

He was twice called up to the US U18s training camp in 2014 and featured for UCLA.

“Stephen will sign a pro deal in January with Estoril in Portugal,” reported older sister Antionette Oyedupe Payne, who has opted to change her allegiance to Nigeria after representing the US at Olympic and U17 levels.

The Paynes are football version of the Williams Sisters with daddy Oyeleke Payne from Ibadan the personal coach of his children.

Besides Toni and Stephen, baby of the family Nicole has also been scouted by the US U17s.