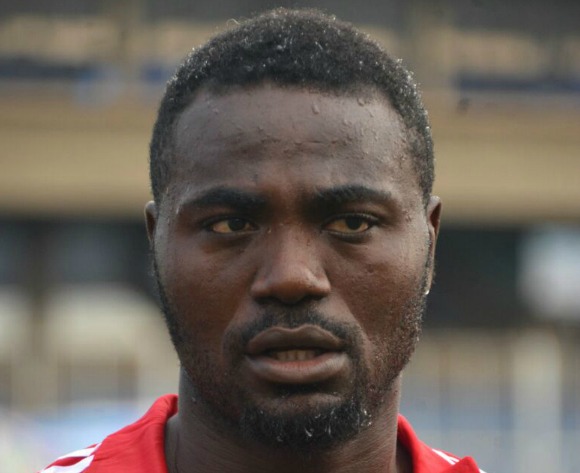 Former Golden Eaglets and Olympic team striker Segun Abiodun has said he hopes to relaunch his career after he was sidelined by a knee injury for four years.

“I have fully recovered from the injury and I have been training very well in Ibadan since I returned to the country more than six months ago,” revealed the all-action centre-forward.

“I believe very soon I will be back in action.”

He said his comeback was made possible by the support he has got from children Helen and Sven as well as their mother in his trying times.

“I would not have ever thought of coming back to the game but for the total support I have received from my family,” he said.

“Now I want to make them proud of me again.”

In 2002, the 32-year-old striker was regarded as a direct replacement for Nigeria international Yakubu Aiyegbeni at Israeli club Maccabi Haifa.

He has also played in Norway, Abu Dhabi and Romania.