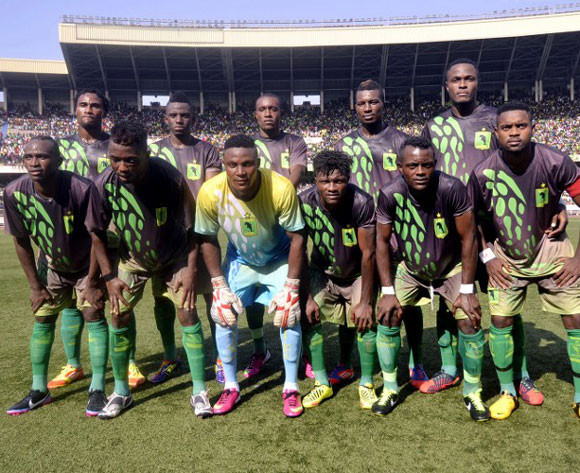 According to Swaziland media reports, Royal Leopards' CAF Champions League clash against AS Vita is set to dig deep in their pockets.

The Swazi Times website reports that Leopards will need to fork out over E300 000 to honour their CAF CL clash in February.

On the other hand, Mbabane Swallows, who will be participating in the CAF Confederation Cup will have lesser costs when they visit Botswana's Orapa United in the first leg.

Driving to Gaborone is nine hours and the capital city giants might avoid the flight tickets nightmare.

However, Leopards will spend around E167 908 on air tickets to send at least a 26-man delegation as a flight from Johannesburg’s OR Tambo to Kinshasa cost E6 458 per head.

Although prices can go down when booking in big numbers, the police side need a further E152 000 to book in DRC as according to online information, while double rooms can cost over E11 000 for four nights.

The figures exclude costs to be endured when taking care of referees allowances and accommodation in the home match.

“Evidently CAF participation by teams has helped improve Sihlangu performances and government through its policy is committed to helping participating teams financially,” he said.

The policy dictates that government through the Swaziland National Sports and Recreation Council (SNSRC), must support teams financially in the burden of participating in either of the two CAF interclub tournaments in the event they win their preliminary round matches.