Janza to return to Zesco? 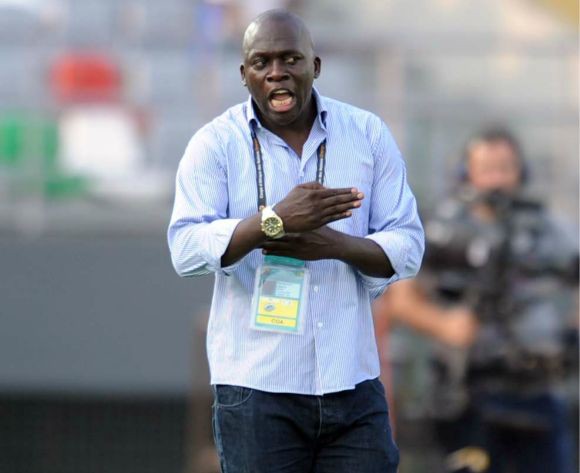 An insider close to the publication revealed that Janza told the Sports Mail in Lusaka that the coach is ready to join the Zesco technical bench.

Janza led Team Ya Ziko from 1999 to 2004 guiding the Ndola side to the Super Division the previous year.

However, the source could not disclose whether the former national team coach has pushed in his application for the job.

Following the departure of George Lwandamina to Tanzania's Young Africans, Zesco have since advertised the head coach position and the closing day is January 9, 2017.

“He [Janza] is ready to coach the team if Zesco United officials approach him. He is one of the best qualified coaches in Africa,” the source said.

“Janza holds a UEFA B licence, making him one of the most qualified coaches in Zambia after soccer icon Kalusha Bwalya, who has a UEFA A licence.”