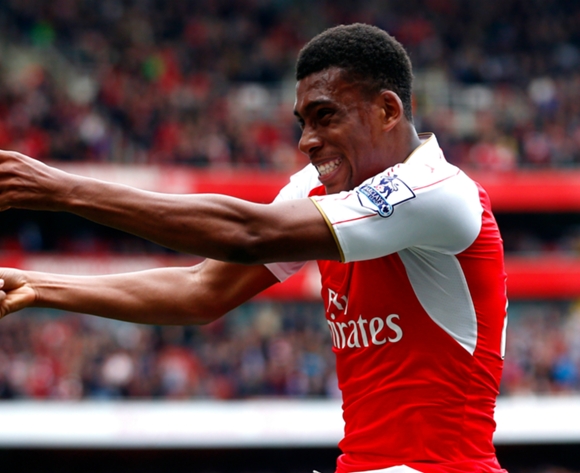 Alex Iwobi started 2017 on a high after the dubious goals panel adjudged he scored for Arsenal to keep alive their Premier League title chase on the back of a 2-0 win over London neigbours Crystal Palace.

The goals accreditation panel, widely referred to as the dubious goals panel, ruled that the headed effort of Iwobi was not an own goal by Joel Ward, who helped the ball into his own net.

The lively Iwobi doubled Arsenal lead in the 56th minute, when he headed home his third goal of the season, but it seemed Ward played a big part in ensuring the ball crossed the goal line.

He has posted 15 appearances in the league for the London Gunners this season.