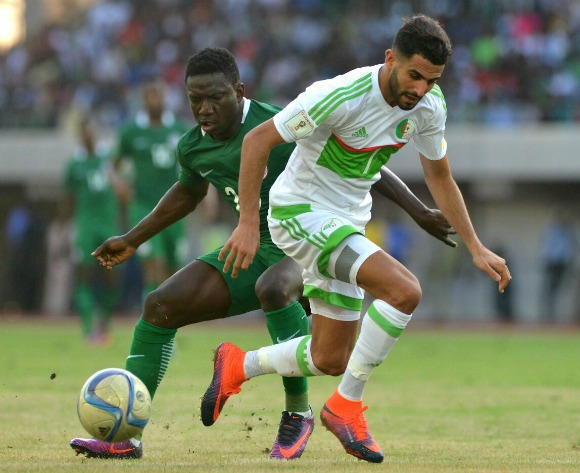 Algeria have named their 23-man squad for the 2017 Africa Cup of Nations in Gabon.

The tournament is set to get under way on January 14 and run until the final on February 5.

Algeria are in Group B for the Afcon alongside Senegal, Tunisia and Zimbabwe. Their first game is scheduled to take place on January 15 against Zimbabwe.

Groups and Fixtures for Afcon 2017

The Desert Foxes will be without two of their key players in West Ham’s Sofia Fegholi and Carl Medjani.

Feghouli had featured in just seven league games for his club in the English Premier League this season which has resulted in the national team coach to leaving him out.

Medjani, on the other hand, has been with the team for the past ten years, playing as a defensive midfieder for Spanish club CD Leganés and has served as Algeria captain.