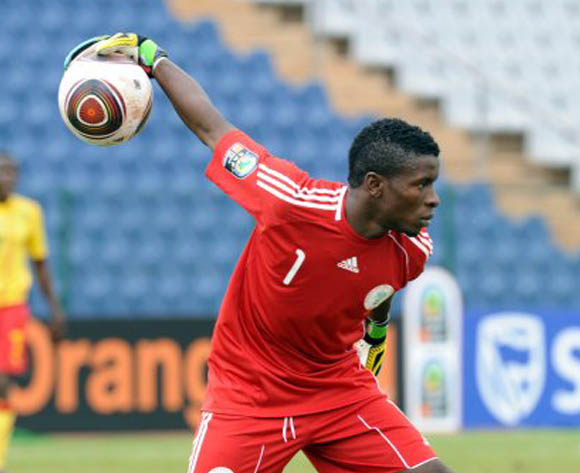 Promoted Katsina United have shown they mean business in the forthcoming NPFL season after clearing most of their new signings.

“We have cleared our new players as we hope to be competitive in the Nigeria premier league,” disclosed Katsina United chairman Aminu Balele Kurfi.

“We have fully paid for their clearance.

“This is another sign that we are in the NPFL for serious business.”