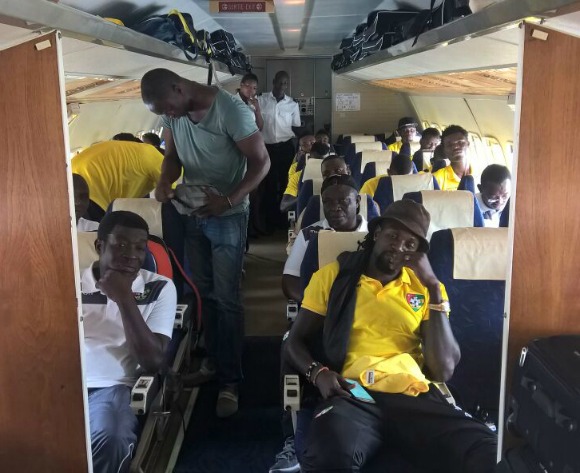 The Hawks of Togo touched down at the LSS Airport in Dakar by 1800 GMT.

Togo President Faure Gnassingbe released his official jet to fly the country’s football team to Senegal, where they will train before they head out to Gabon for the Nations Cup.

Togo coach is the vastly experienced Claude Le Roy, who led Congo Brazzaville to the last eight of the 2015 AFCON in Equatorial Guinea.