Ejike Uzoenyi trains with Rangers, but insists he has Sundowns contract 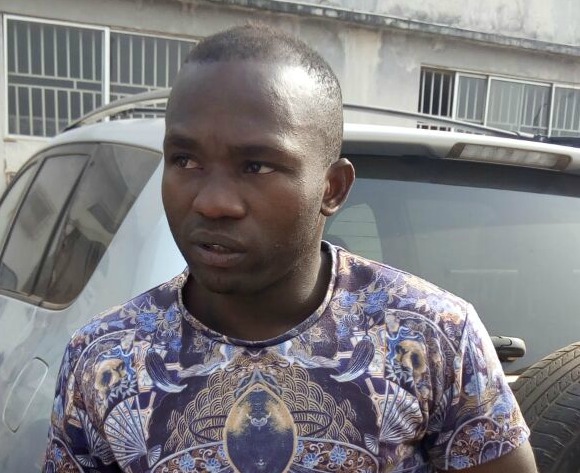 Ex-Eagles star Ejike Uzoenyi has maintained he still has a running contract with African champions Mamelodi Sundowns even though he has been training with former club Enugu Rangers.

Uzoenyi has not played for his South African club Sundowns for the past two seasons fueling speculations surrounding his future.

“I am just training with my former club to keep fit, any moment from now I am going back to South Africa. I don't know the time, but I know I will leave soon,” Uzoenyi said.

“If I don't have a contract again what will I go and do in South Africa? I have an existing contract.”

It is understood the contract pays him five million Rands (about 100 million Naira) a year.

Uzoenyi, whose career has been hampered by injuries, trained fully with the Rangers squad Monday morning at the Nnamdi Azikiwe Stadium in Enugu.

He looked sharp and lively not like a player who has not played competitive football for almost two years now.

His agent has previously hinted on a move away from Sundowns and he even trained with another South African club SuperSport United but nothing came out of it.