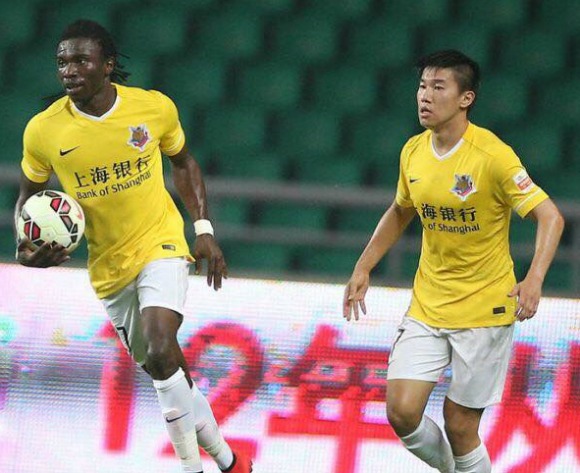 “We have four, five offers we are looking at,” the striker’s agent Atta Aneke revealed.

“We will make a decision when we meet in Europe later this week.”

Last year, the 25-year-old Chukwu featured for Shanghai Shenxin as they missed promotion to the Chinese top league.

He has previously played for Norwegian clubs Lyn Oslo and Molde.