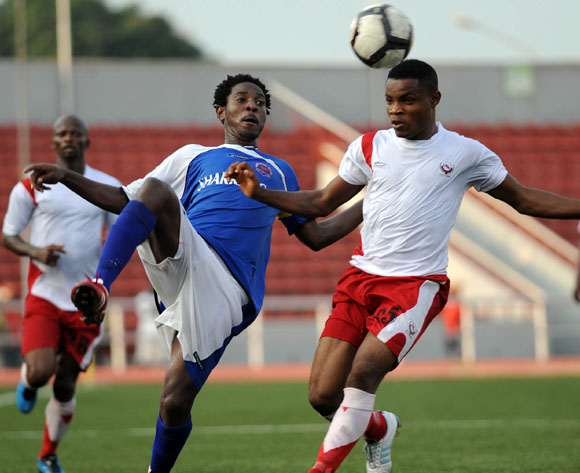 “Yes, it's true I am now with Sunshine Stars,” disclosed the midfielder, who played alongside Chelsea star Mikel in the country’s U20 team

“Last season I was with Rivers United.”

Anubi has yet to play overseas, but he has insisted he still has a lot to be grateful about his career.

“I have played in the league for like 10 years now. I have travelled on countless occasions (for trials) but for ill luck, I have yet signed a contract.

“I have been to Turkey, Brazil South Africa Holland and so on. But I just believe in the appointed time, I will play abroad.

“I don't wish to be compare myself with some of my youth national team mates because everyone’s destiny differs.

“I remain grateful to God for what I have achieved in football - I have been two World Cups, U17 and U20. I have been invited to the Super Eagles, both CHAN and the main team. I have also played international football with Dolphins FC.  So, I give God the glory.”