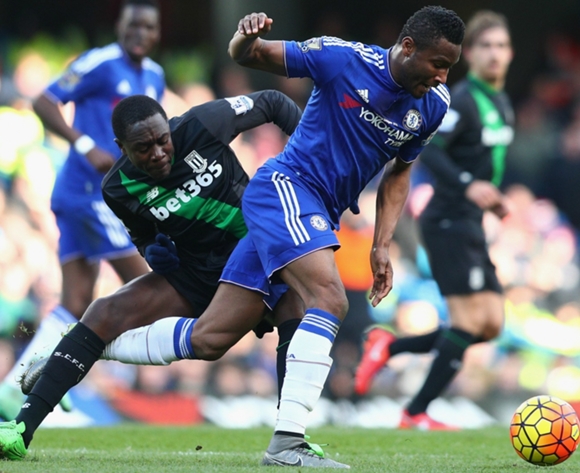 Mikel in action for Chelsea

Representatives of Mikel Obi have handed Spanish La Liga side Valencia Friday deadline to meet the wage demands of the Chelsea midfielder, while leaving the door still open to more lucrative offers from China.

“Mikel representatives have given Valencia till Friday to match the player’s wage demands,” a source close to the player informed AfricanFootball.com

“I don’t know what the demands are, but Valencia’s initial offer does not match it.”

The same source had last week hinted a decision on the player’s next destination was imminent this week.

Various media reports suggested a top Valencia official met with Mikel in London during the holidays over a move to Spain.

However, the source close to the Chelsea ace has also maintained the handlers of the player have also not foreclosed a more financially rewarding transfer to China.

“If Valencia failed to meet Mikel’s expectations, the offers from China on the table will be more seriously considered,” he said.

“As expected, they have tabled more cash and that’s what the player is now considering.”