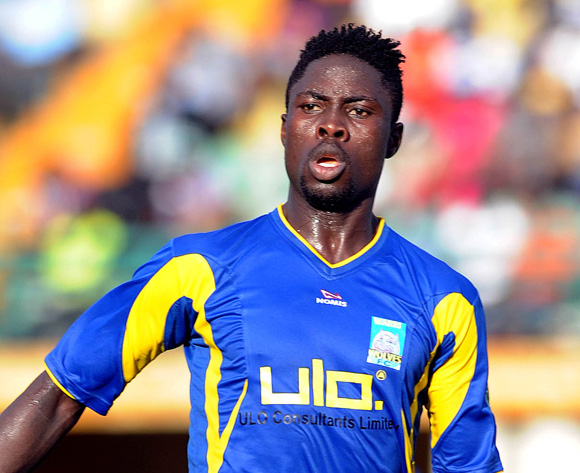 Kano Pillars defeated Kawo-Kaduna Selected 3-0 in a pre-season friendly on Monday in Kaduna.

Newly-signed striker Musa Najere scored the opening goal through penalty in the 28th minute, before Kabiru Balogun and Nafiu Bala Kabuga scored the second and third goals in the 60th and 85 minutes.

Tukur Babangida has returned as chairman, while coach Kadiri Ikhana is expected to re-enact the magic he performed when Pillars won their first championship in 2008.