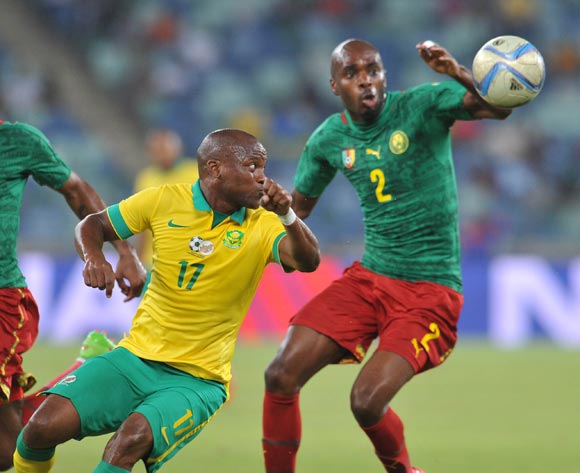 The Indomitable Lions of Cameroon will host two AFCON warm-up matches against DR Congo and Zimbabwe in Yaounde, officials have disclosed.

Cameroon will first tackle DRC on January 5, before they welcome Zimbabwe on January 10.

Both matches will be played at the Ahmadu Ahidjo Stade Omnisports in Yaounde.

Match tickets will go on sale from today, January 3.

The Lions will be missing several top stars for AFCON 2017 after they opted out of the tournament mostly due to club commitments.

Liverpool defender Joel Matip, for one, has insisted on continuing his self-imposed international exile and so he will not feature at Gabon 2017.

The four-time African champions are drawn in Group A alongside hosts Gabon, Burkina Faso and Guinea-Bissau.

They open their AFCON campaign on January 14 against Burkina Faso.