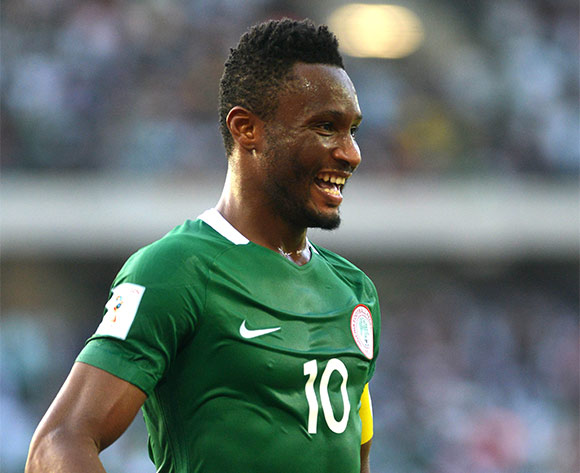 Nigeria Super Eagles coach Gernot Rohr has said he will hope Mikel Obi moves to another European club, but should he opt for China, it will not affect his place in the national team.

This season Mikel has been frozen out at Chelsea after more than a decade at the London club, and he is now widely expected to move out.

Rohr said he would want him to stay in Europe, but will respect his decision to take the cash in China and that will not shut him out of his team plans.

“I prefer Mikel stays in Europe and play in an European team,” Rohr said.

“When I was in London two weeks ago, we spoke about that. But Mikel is an experienced and intelligent player and he knows what to do.

“If he decides to choose the money of China, then we must respect that.

“If he goes to China and is playing well, he will come (to the Super Eagles).”

Reports have suggested that the likes of Olympique Marseille and Valencia are interested in signing him with several Chinese clubs also in the wings.

Even with no game time this season, Rohr has kept faith with his skipper, lining him in all three matches he has been in charge.