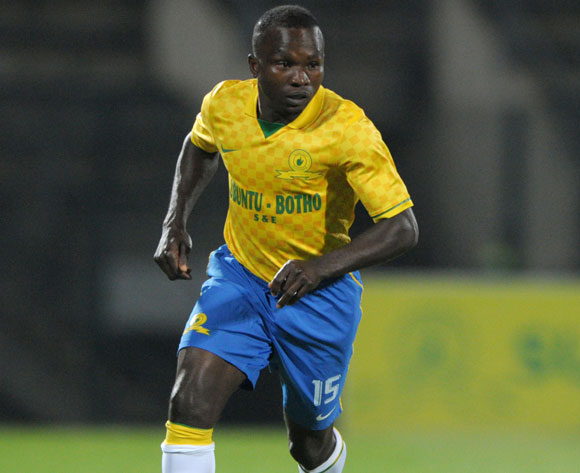 Nigeria star Ejike Uzoenyi has asked world football governing body FIFA to cancel his lucrative contract with African champions Mamelodi Sundowns because he has failed to play at least half of their matches in the past two years.

The cancellation of Uzoenyi’s three and a half year contract will see the former Enugu Rangers star walk out on the South African club a free agent.

A top source told AfricanFootball.com: “Ejike’s agent has petitioned FIFA asking that they terminate the player’s contract, which still has a year to run.

“The reason they put forward for the contract cancellation is that he has not played a minimum of 50% of the club’s games in the last two years.”

Uzoenyi has been training with former club Rangers fueling speculations that he could head back to the Nigeria champions.

However, the player himself has insisted he is only trying to keep fit at the Enugu club while on holidays.

The left-sided winger won a lucrative contract believed to pay him five million Rands a year (about 100 million Naira) from Sundowns when he was named MVP of the 2014 CHAN hosted by South Africa.

He featured for Nigeria at the 2014 World Cup in Brazil.