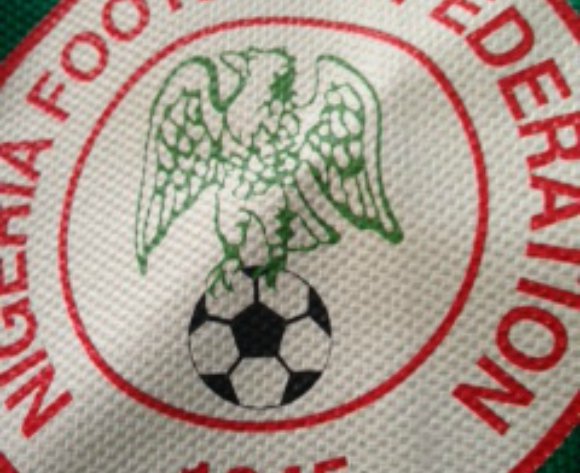 Broke Nigeria Football Federation (NFF) have been dealt yet another huge financial blow as world football governing body FIFA announced they have stopped their annual $1.5 development grant after they found “traces of corruption” in how previous monies have been spent by the NFF.

The Nigerian government is now expected to quickly step into this latest international embarrassment caused by the Amaju Pinnick-led NFF after sports minister Solomon Dalung first expressed serious misgivings on the back of a FIFA query on how NFF used grants paid them.

NFF received the damning letter by FIFA this week and it was signed from the office in charge of the national associations.

Previously the associations were paid $250,000 per annum.

But this has since been increased to between $1.2 million and $1.5 million to each FA.

The FIFA hammer comes at a time anti-corruption agency EFCC are also investigating a petition against the NFF and auditors questioned the handling of the federation’s finances for the past fiscal year.