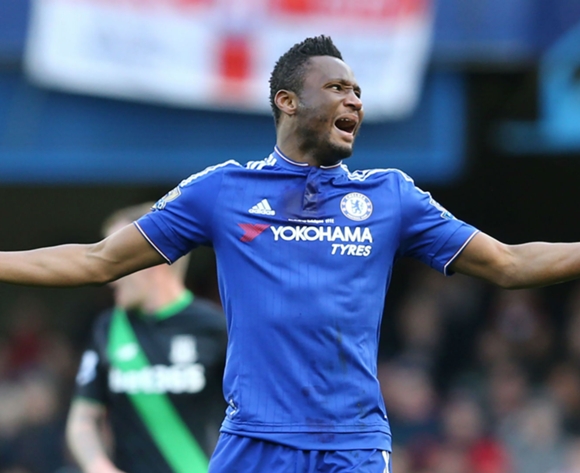 Mikel has quit Chelsea for China

Chelsea boss Antonio Conte has praised Mikel Obi’s contribution to ‘The Blues’ in the 10 years he was at the club.

Mikel has left for Chinese club Tianjin Teda after he lost his first-team place on arrival of Conte at Stamford Bridge.

Conte said he believes the move will be a new challenge for the Nigeria skipper after an eventful time at Chelsea.

“Mikel played many years with this club and won a lot. But there is a moment you want to change, get a new experience,” Conte said at a media briefing

“I wish for him and his family the best.”

The Nigeria midfielder joined Chelsea in 2006 after controversially opting out of a contract with Premier League rivals Manchester United.

Besides winning all the major honours in England, he also won the UEFA Champions League and Europa League.