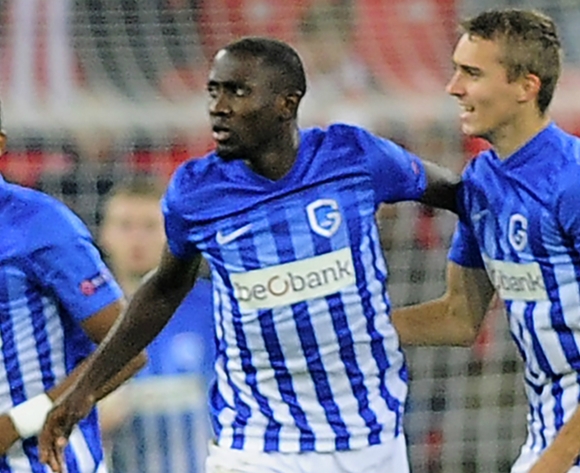 Leicester City new signing Wilfred Ndidi has been thrown into the deep end after just a handful of trainings for this afternoon’s FA Cup tie at Everton.

Ndidi, 20, barely had time to get used to his new club when he was lined up by the Premier League champions soon after he completed his 15 million pounds transfer from Belgian club KRC Genk.

He will play centrally in a five-man midfield.

Ndidi’s compatriot Ahmed Musa will start on the bench.

Another Nigerian-born star Ademola Lookman, who was signed by Everton from Charlton Athletic for 11 million pounds is not listed for this cup tie