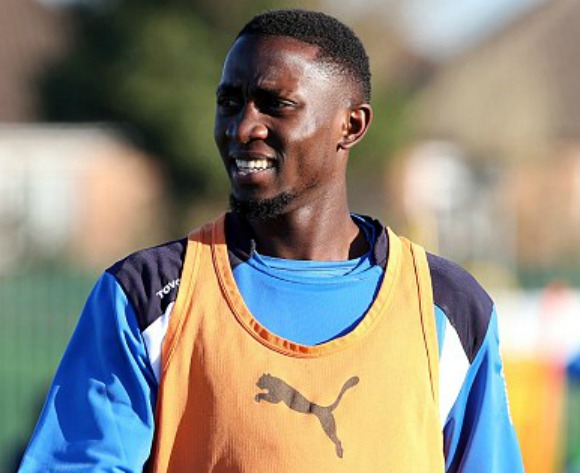 Leicester City boss Claudio Ranieri described the performance of new signing Wilfred Ndidi as “unbelievable” after ‘The Foxes’ went past hosts Everton 2-1 in the FA Cup.

Nigeria star Ahmed Musa fired a brace for Leicester to avenge a home loss to Everton.

Compatriot Ndidi also caught the eye in his first game for the Premier League champions after his big-money move from Belgian club Genk.

“He recovered a lot of balls and played well.

“For 20 years old to make his first game against Everton, it’s unbelievable.”

The manager was equally pleased with the overall team showing.

“I’m very pleased with our performance,” Ranieri said at full-time. “We wanted to win and we wanted to go through in the FA Cup, which is an important competition.

“Then [we wanted to go through] even more because we lost to Everton at home, so we wanted revenge. It was a good match because of course at the beginning Everton pushed a lot and wanted to score a goal, but I’m very pleased with our performance before and after the goal.

“When we conceded a goal, everybody wanted to react immediately. After there were chances for them and us, but it was a very good performance.”