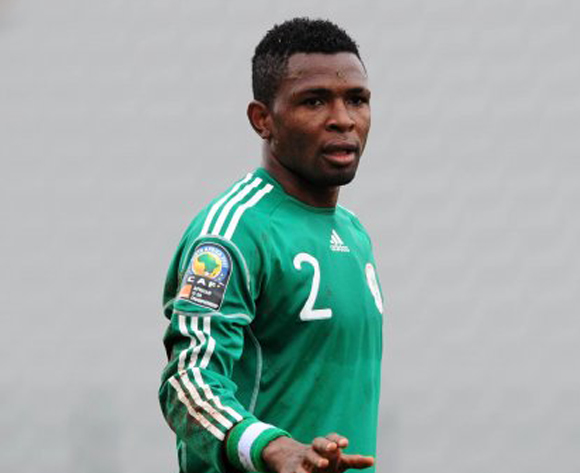 Peter Terna Suswam heading back to the NPFL

Former Super Eagles player Peter Terna Suswam is set to complete a transfer to Enyimba after a stint in Europe.

The 25-year-old Suswam is returning to the NPFL after a stint in Europe with Vitoria Setubal (Portugal), FK Kukesi (Albania) and Stal Rzeszow (Poland).

“We are working on a transfer for Suswam,” disclosed a top Enyimba official.

The right back or defensive midfielder featured for Wikki Tourists and hometown club Lobi Stars before he moved overseas in 2010.

He has won two caps for the Super Eagles and also played for the country at the African Youth Championship and the FIFA U20 World Cup in 2011.