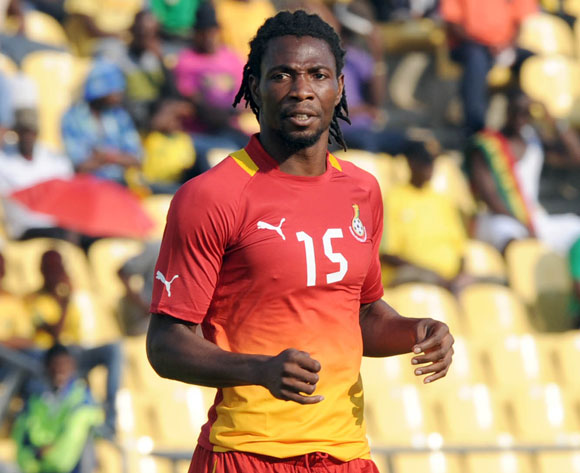 Ghana international Issac Vorsah has returned to Africa to join Moroccan giants FAR Rabat in a free-transfer on Sunday.

According to Ghanasoccernet, Vorsah signed a two-year deal with Rabat over the weekend as he looks to revive his career.

“We are pleased to announce the signing of Ghana defender Isaac Vorsah who joins us as a free agent,” a statement from FAR Rabat read on Sunday.

“He is very experienced and will help the club in all our activities this season."

The 28-year-old centre back was not included in the 23-man Ghana squad for the 2017 Africa Cup of Nations (AFCON) finals in Gabon.

He has also turned out for German club 1899 Hoffenheim and Austrian giants Red Bull Salzburg.