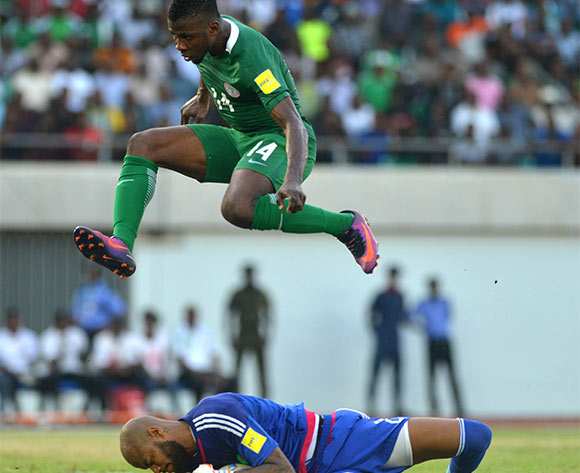 A proposed Super Eagles friendly in March against Senegal in London may no longer be played as that window will also see the beginning of AFCON 2019 qualifiers.

The AFCON 2019 qualifiers will begin on March 20 across Africa, the Confederation of African Football (CAF) have announced.

The draw for the qualifying tournament is scheduled for Thursday in Libreville, Gabon.

Officials of the Nigeria Football Federation (NFF)have hinted the Super Eagles plan to prepare for a crucial 2018 World Cup qualifier at home against Cameroon in August by playing against another power-playing team in Senegal.

Four-time champions Nigeria have failed to qualify for two straight AFCONs, 2015 and 2017, and will now hope to make up for this failure by ensuring they make it to Cameroon 2019.