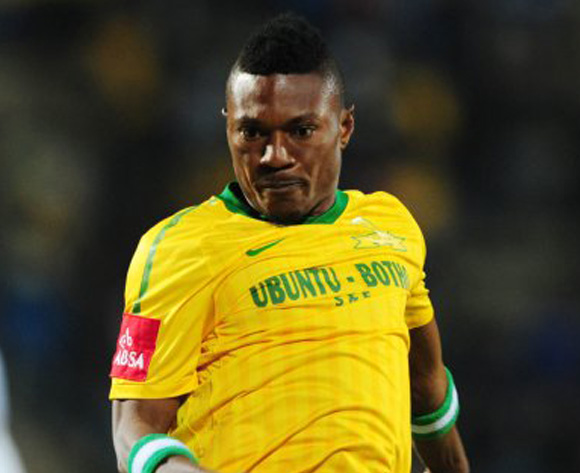 Solomon Okpako is a quality addition to seven-time Nigeria champions, according to coach Gbenga Ogunbote.

Ogunbote said he believes the arrival of the former Mamelodi Sundowns ace will provide him with several options in defensive midfield.

“Having Kelly Kester, Dare Ojo and Solomon Okpako in defensive midfield gives us options as we will now have quality replacements each time any of them is not available,” said Ogunbote.

“Okpako’s experience will really count having played in the Grecce top league and in South Africa.

“He also captained Nigeria to the WAFU tournament under the watchful eyes of Daniel Amokachi.

“No one player has a permanent jersey, they all need to prove that they deserve to play.”

“Our first match is against a team I took to the semi-finals of both the Confederation Cup and CAF Champions League,” said the experienced coach.

“It is going to be emotional for me because the match will be my first official match for Enyimba and against the former team, but I need to be professional and think of how to beat Sunshine in our opening match in Calabar.”