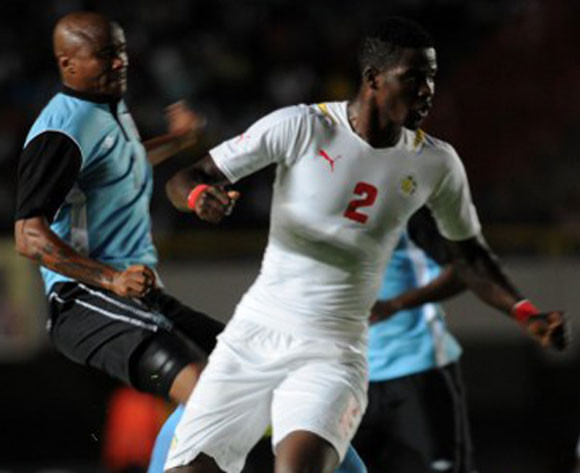 Senegal defender Papy Djilobodji managed to come out on top against Burnley striker Andre Gray as his Sunderland team played to a goalless stalemate in the FA Cup this past weekend.

The Teranga Lions player endured a torrid time when Burnley claimed a 4-1 win over the Black Cats in the Premier League on New Year’s Eve, with Gray taking advantage to score a fine hat-trick.

Djilobodji came up against the Clarets striker again on Saturday and this time managed to keep him at bay.

"The last game against Burnley I was so bad, I don't want to do that again in the whole of my career," said the West African defender.

"It was important to keep a clean sheet and to keep Andre Gray out. I'll never forget that game, it was one of the worst of my career.

"Maybe I wasn't ready (physically), or concentrated enough. Sometimes something like this can happen, you just have to be strong and believe in yourself."