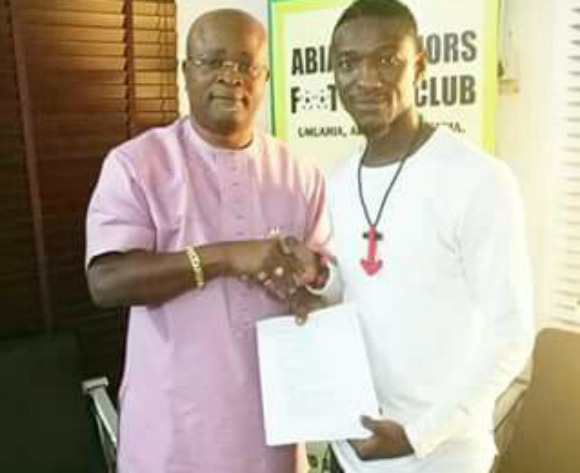 Nigeria international Paul Onobi has joined NPFL side Abia Warriors after he claimed a move to Monaco collapsed.

“I was not sacked by KuPs, I ran out of contract with the club after I only signed a year’s contract and after the end of the season the two parties parted ways,” he said.

“It was big experience for me to play in Europe and above all a fantastic season in Finland.

“My deal with Monaco broke down after my agent and the club did not agree on terms. So, I had to come back home to play football pending when my agent gets me a suitable club in Europe. I can't stay in Europe I need to play football because I love my job, I hate to be idle.”