Kalidou: No regrets in choosing Senegal 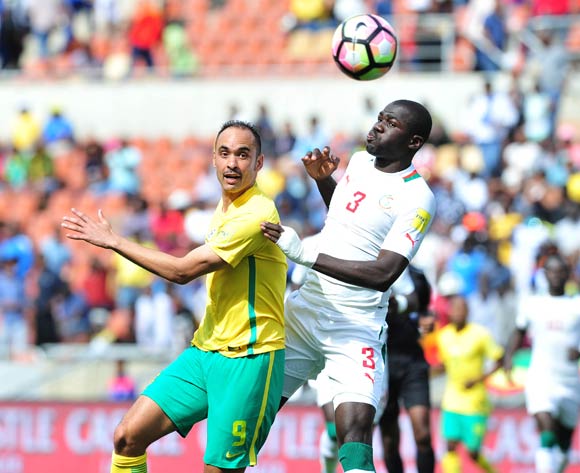 Senegal international defender Kalidou Koulibaly says he does not regret missing out on playing for the France senior team.

The central defender was born in France and was hoping to represent Les Bleus in the senior side, but he changed his mind and opted for the Lions of Teranga.

Koulibaly will now represent Aliou Cisse's side in the upcoming 2017 CAF Africa Cup of Nations tournament in Gabon.

The lanky 25-year-old Napoli player in the Italian Serie A was born in France and represented the country at under-20 level, but he accepted the call from Cisse in September 2015 for the west Africans in their quest to reach Gabon.

“I waited for a long time for a call-up for Les Bleus,” said Koulibaly.

“I know there was a possibility at the time of my arrival at Napoli, but I have made my decision now and I don’t regret it.

“Senegal have a magnificent team. There are young players, a lot of whom have played in France and now in England.

“Our common objective is to get past the first round.”

Senegal will open their Group B campaign against Tunisia on Sunday, 15 January at 21:00.