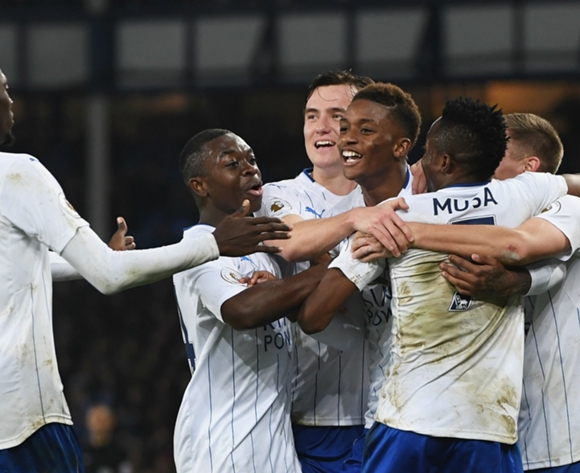 Leicester City manager Claudio Ranieri has charged Ahmed Musa to keep the momentum after he scored the goals that dumped Everton out of the FA Cup.

The Nigeria star keep off the bench to score a brace as the Premier League champions edged past hosts Everton in the cup at the weekend.

“Musa has a lot of qualities. He scored a lot of goals in Russia and now I expect him to keep the momentum,” urged Ranieri, who on Monday was voted the best manager of 2016 by FIFA.

A lot was expected of the jet-heeled forward when he joined ‘The Foxes’ from Russian champions CSKA Moscow in the summer.

However, he has blown hot and cold thus far.

The 24-year-old Musa has also scored twice in the league after 14 appearances, against Tottenham Hotspur and Crystal Palace.