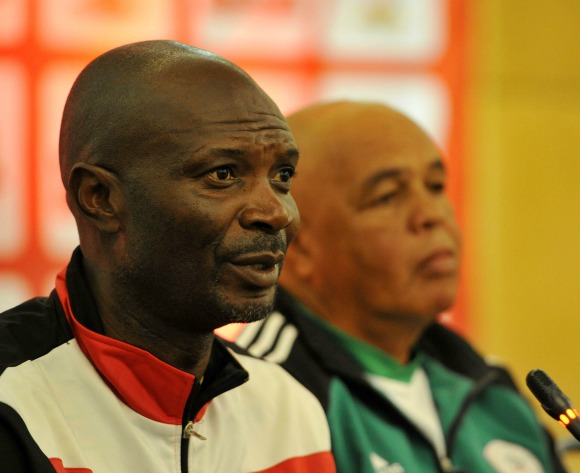 According to Zimbabwean media, Total, the sponsor of CAF is set to ferry two lucky Zimbabwean fans to the 2017 Africa Cup of Nations in Gabon.

The Zimbabwean commercial manager for Total, Chris Kasima, says they are involved in a number of competitions to help fans in the country to support the Warriors.

Two lucky fans are set to get an all-expenses paid trip to watch the final match of the AFCON that roars into life in Gabon on Saturday.

It has been previously announced that Total will be the official sponsors of the Confederation of African Football (CAF) for the next eight years, having signed an agreement to bankroll the organisation’s 10 principal competitions, starting with the forthcoming tournament.

“We are currently running promotions and competitions that are specifically geared towards our football fans and we hope that this can act as a booster for Zimbabweans to actively engage with the Total Afcon 2017 tournament,” he said.

Zimbabwe will kick off their campaign with a tough match against Algeria on Sunday and engage Senegal four days later, while their match against Tunisia is set for January 23.

The Warriors qualified to the finals for the first time in a decade having made the 2004 and 2006 finals previously.

Kalisto Pasuwa's men played to a 1-1 draw against Cameroon on Tuesday in Yaounde as they wrapped up their preparations for FACON.