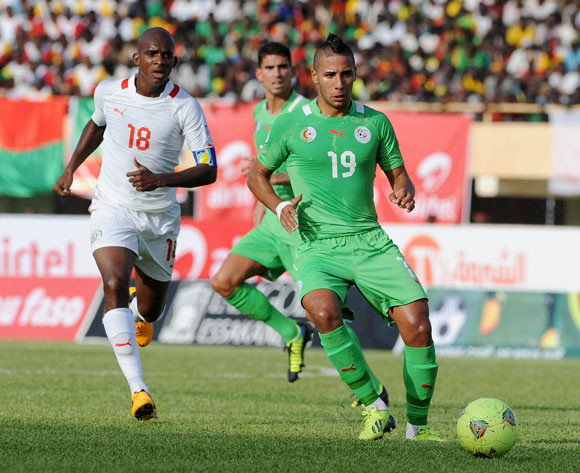 Algeria will now be without Bologna midfielder Saphir Taider for AFCON 2017 in Gabon after he suffered a groin injury in training today.

According to the Algeria football federation, Taider was involved in a training ground clash with his fellow teammate and the medical staff have concluded the injuries he suffered rule him out of the tournament.

Scan results gave further insight to the severity of the injury.

The federation’s official statement further disclosed the 24-year-old central midfielder will be replaced by another player.

Algeria are in Group B along with Tunisia, Senegal and Zimbabwe.

They begin their campaign on Sunday against Zimbabwe in Franceville.