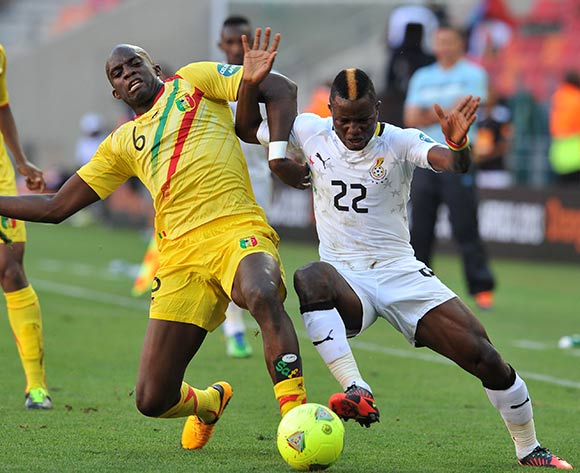 Mohamed Sissoko still harbours hopes of returning to the Premier League and believes his age shouldn’t be a barrier to his ambition.

The 31-year-old former Liverpool player is currently a free agent after seeing out his contract with Pune City in the Indian Premier League.

He has tried to earn his way back into the English top flight, having had an unsuccessful trial with West Bromwich Albion.

The Malian, who has also represented the likes of Juventus, Valencia and Paris Saint-Germain, believes he has a lot to offer.

"I am still hungry for football. That's why I want to be back in Europe. Thirty-one is not old. I am not dead!” he told Mirror Sport.

"I have played with players like Alessandro Del Piero, who played until around 40. Many players over 30 have signed new contracts in the last few months. So age is nothing.

"You just need to have good fitness and a good mentality. If you do, then you can play on with no problems. My aim now is to show that I can still compete at the Premier League level.”