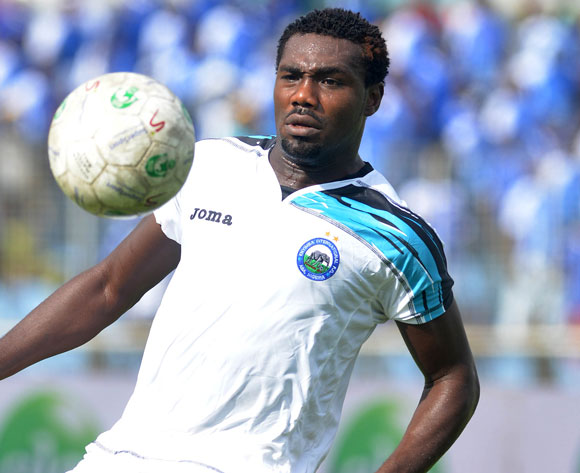 Kano Pillars have confirmed they have signed 18 new players for the new NPFL season which begins this weekend.