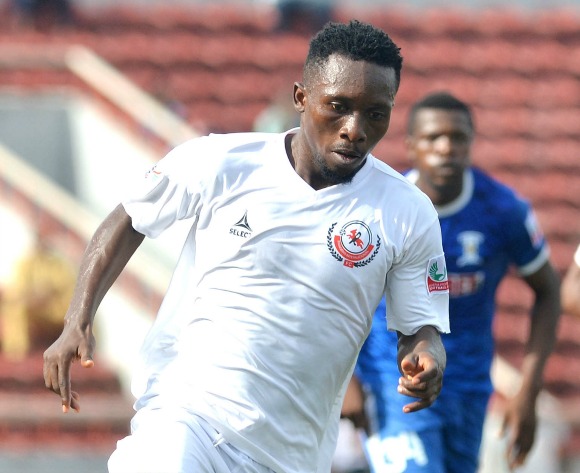 Rangers star forward Chisom Egbuchulam is now set to take up an offer in Turkey after a transfer to Tunisian Club Africain crashed.

The 25-year-old Egbuchulam was set to cash in on the 16 goals he scored as Rangers were crowned Nigeria champions in October after a 32-year absence.

“Tunisian side Club Africain will not give Chisom a contract even after they had agreed a transfer fee with Rangers,” a top source informed AfricanFootball.com

“He is now most likely to try his luck in Turkey, where he also has an offer.”

It was understood that a transfer fee of $270,000 was agreed by the two clubs and the player was to be given a contract for three and a half years.

The deal to the Tunis outfit did not go through because the coach had agreed to sign another striker.

The exciting Egbuchulam was first at another Tunisian club, Etoile du Sahel, but an agreement was not finalised eventually.

NPFL hotshot Godwin Obaje was also not offered a contract by Club Africain.