How Togo prepared their talisman Emmanuel Adebayor for AFCON 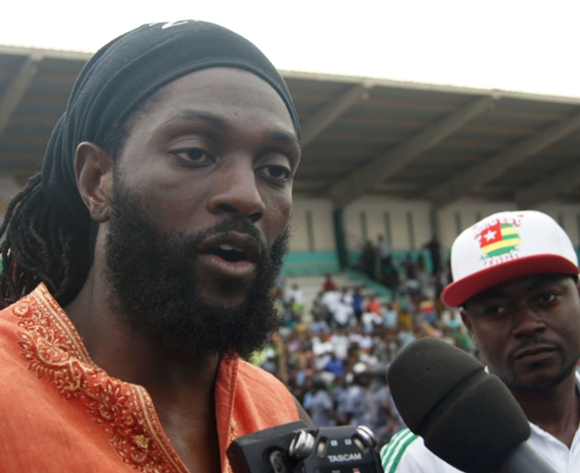 Togo captain Emmanuel Adebayor has revealed that he has been working with his national team coach Claude Le Roy as he's currently clubless.

The experienced striker has been a free agent since leaving English Premier League (EPL) club Crystal Palace at the end of last season.

“Never in my life have I doubted what I can do on a football pitch Whenever I play and whichever team I play for, I always score goals, give assists and make things happen," Adebayor told the Herald.

“My confidence has not been affected at all. This is how football goes. Today you are a hero and the next you are a villain. For the past six months I have not played in any competition and that has been quite hard.

“Since the start of the season I have been working with the national manager in Togo, training with some local teams and with some friends," the 32-year-old continued.

“I might have been out of competition, but I still love the game and am passionate about it. So I am still playing every day all over the area,” he concluded.

The Sparrow Hawks are in Group C along with defending AFCON champions Ivory Coast, Togo as well as the Democratic Republic of Congo (DRC).