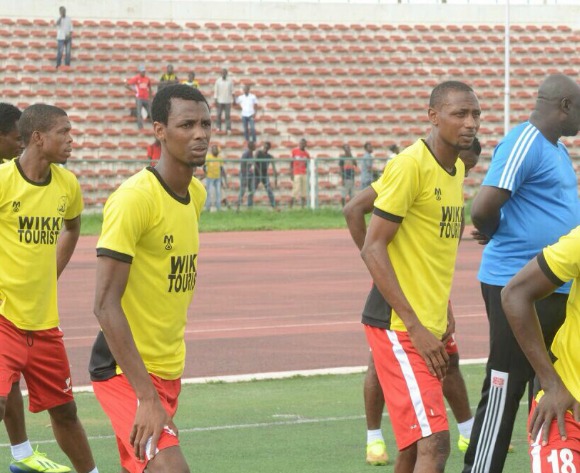 Akwa United have registered 36 players including two U18 players for the 2016/17 NPFL season.

Twenty of the players were retained from last season's squad, while 16 new players have been signed from different clubs within and outside the country.

Club chairman Paul Bassey expressed optimism that the caliber of players in the team are capable of winning the league.

"We did not just signed players but we went for those that are good enough, and don't forget that we retained a greater percentage of the players from the squad of last season,” Bassey said.

“So, we have a solid team in place and again what we have done was to inject quality players in the departments we know we needed to strengthen. We are very happy with the players we have, the team is better than what we had last season and I believe that with this team we can win the league."

Assessing his squad, coach Abdul Maikaba said he is confident that the team has depth and quality players who are capable of challenging for honours in the new season.

"I am satisfied with the quality of players we have in the team. Our preseason programme was wonderful and they are very focused, dedicated and determined to give their best in the new season," explained Maikaba.

The registered players are: