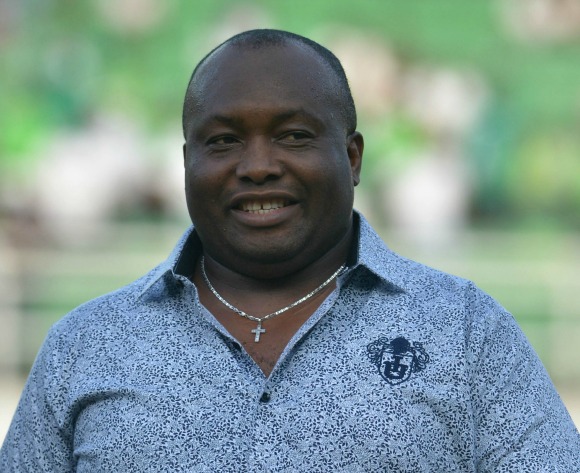 Ifeanyi Ubah have suspended team manager Jonathan Igwe for ordering the team to abandon the opening match of the new Nigeria league season at Kano Pillars at the weekend.

He is also fined a month’s pay.

In an official statement, the Nnewi club described as “sad events” the abandonment of the NPFL opening match at Kano Pillars on Saturday.

The club said they have investigated the incident and found Igwe culpable and hence the sanctions imposed on him.

They therefore apologized for the “autocratic and unprofessional manner (Igwe) took laws into his hands by dishing out orders to the team without due recourse to the statutes and ethics of the game”.

The League Management Company (LMC) is expected to rule on this match.