Kalusha Bwalya: Togo got what they wanted against Ivory Coast 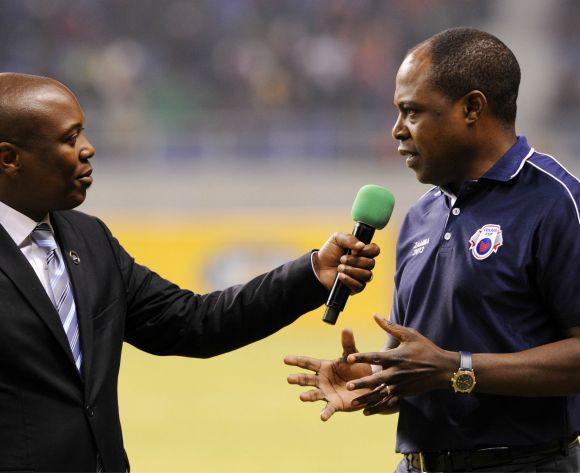 Le Roy's Sparrow Hawks went into their clash with the defending champions Ivory Coast as the underdogs at the Stade d'Oyem in the Gabonese city of Oyem.

However, the Elephants were frustrated by the Sparrow Hawks and ultimately, the two sides played to a goalless draw in the opening Group C game.

Bwalya, who appeared in six AFCON finals for Zambia's Chipolopolo, praised the Frenchman's tactics and he also believes that they can build from the draw.

"Claude Leroy knows his football. Got a result today, and can build on that. Togo gave as good as they got. They are the happy team today," Bwalya said on his official Twitter account.

Le Roy has now set his sights on their clash with Morocco in Oyem on Friday. Morocco were defeated 1-0 by the Democratic Republic of Congo (DRC) on Monday.

The Sparrow Hawks' last Group C game will be against DR Congo at the Stade de Port-Gentil in the Gabonese city of Port-Gentil on Tuesday, January 24. CLICK HERE TO VISIT AFRICAN FOOTBALL ZAMBIA