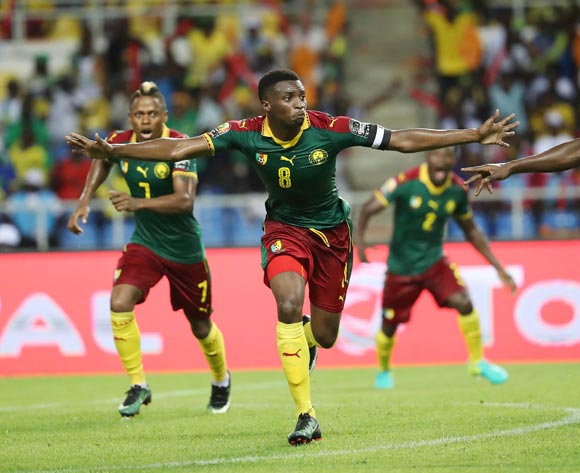 Guinea-Bissau will be out to build on their morale boosting result against hosts Gabon in the opening game of the 2017 Africa Cup of Nations when they take on Cameroon at the Stade de l'Amitié in Libreville on Wednesday evening.

The African minnows - in their first ever tournament - held Gabon to a 1-1 stalemate this past weekend with Juary Soares' 91st minute equaliser canceling our Pierre-Emerick Aubameyang's Group A opener.

Having qualified for the tournament against all odds, Djurtus will now have new found belief that they can reach the knockout stages of Africa's premier cup competition.

Similarly, Cameroon played to a 1-1 draw in their first game of the tournament. The Indomitable Lions opened the scoring through Benjamin Moukandjo, but Issoufou Dayo's close range finish denied the four time champions all three points.

Cameroon will be boosted by the return of star forward Vincent Aboubakar with Hugo Broos having lamented his side's inability to add to their scoreline in the clash against the Stallions.

"I think I saw a Cameroon team that played well and had qualities," said Broos in ther aftermath. "Cameroon is ready. We will need this level to qualify for the quarterfinals.

"We dominated the opponent, we created opportunities. The only thing we need is someone who puts the chances in. And again if you do not know how to score with such chances, it's hard to win matches," he concluded.